February 2nd is La Chandeleur, a French holiday. Some say the holiday celebrates the sun and longer days of sunlight ahead.  As for Candlemas, that refers to February 2nd the date marking when Jesus was presented at the temple in Jerusalem. Before this religious tie in, Chandeleur was rooted in pagan traditions celebrating the fertility of the earth and the beginning of the end of winter.

Where should you eat crêpes and drink hard cider to celebrate?  Well let me begin by saying that I think I like my crêpes and cider separately. 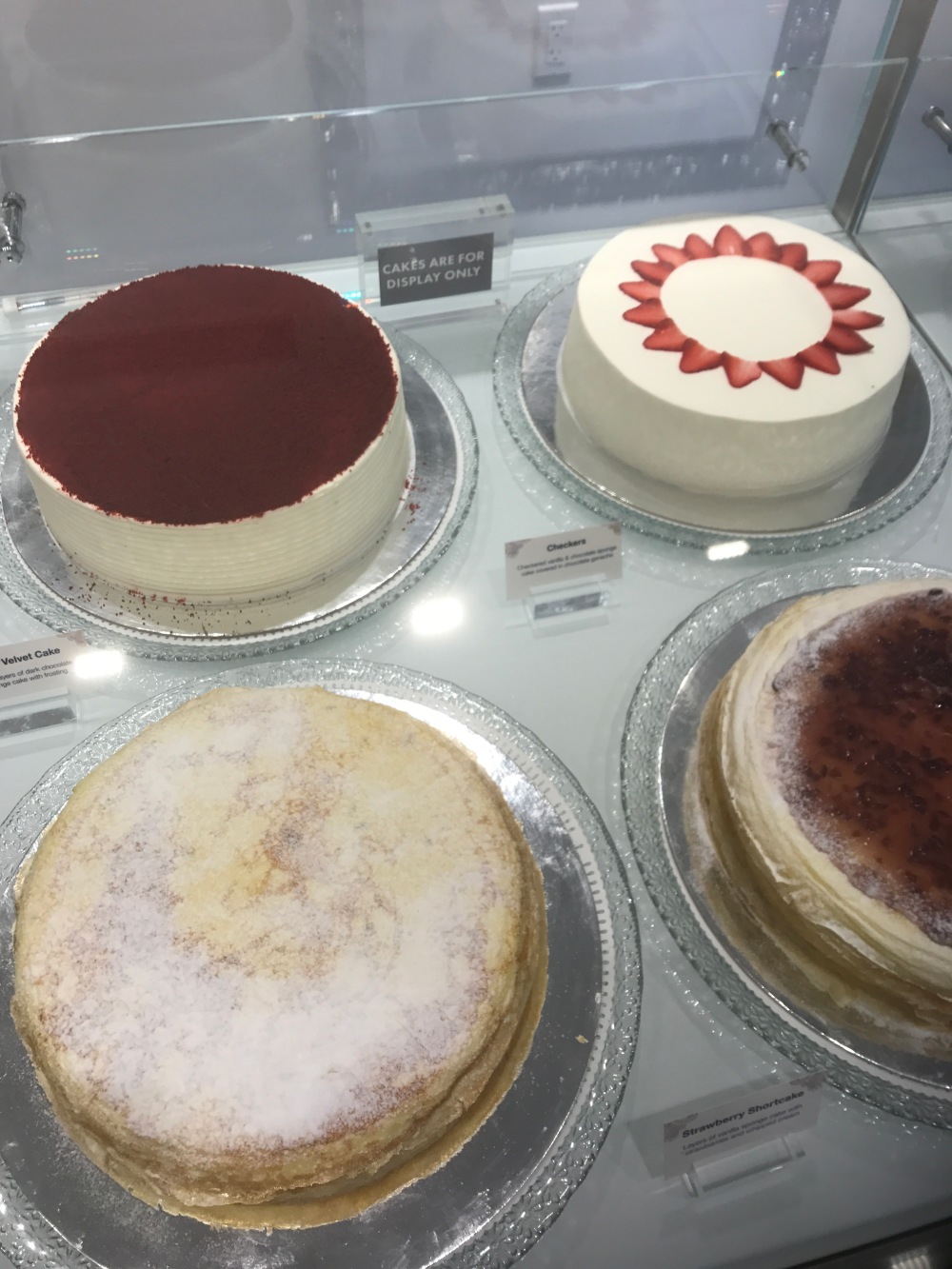 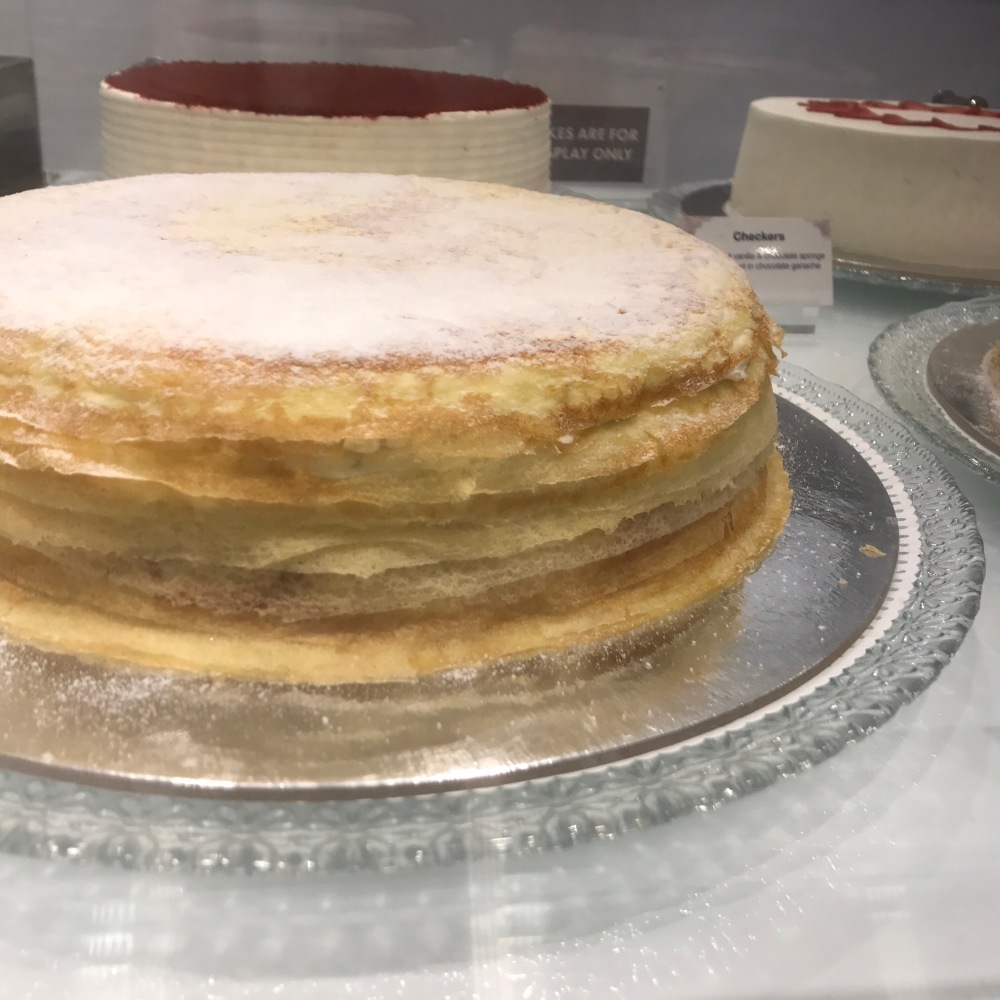 Okay so these are not just crêpes, but these Mille Crêpe cakes from Lady M Confections are a must try.  Head over to Newbury St. and pick up a few slices of cake.  I tried the chestnut, the red bean and the classic.  They were all delicious. Our go to place for crêpes though is Praliné in Belmont.  They open at 7 a.m. so you can get one before school and work. They have lemon and butter, ham and cheese, lemon curd, salted caramel, and other fillings all made in house.
Now onto the cider.  For the kids, no hard cider allowed, stop at the Boston Public Market and get my favourite apple cider slushie from Red Apple Farm. As for the grown up ciders, I recommend stopping at Formaggio and trying a variety (get some cheeses to pair with them too.) My latest favourite cider from there is Bantam Cider‘s Rojo and latest cheese obsession is a goat cheese called Aurelie.

Of course you can also go to a cider tasting nearby with: Bantam, Downeast, Lookout Farm, Far From the Tree, and Carr’s Ciderhouse all in the area.